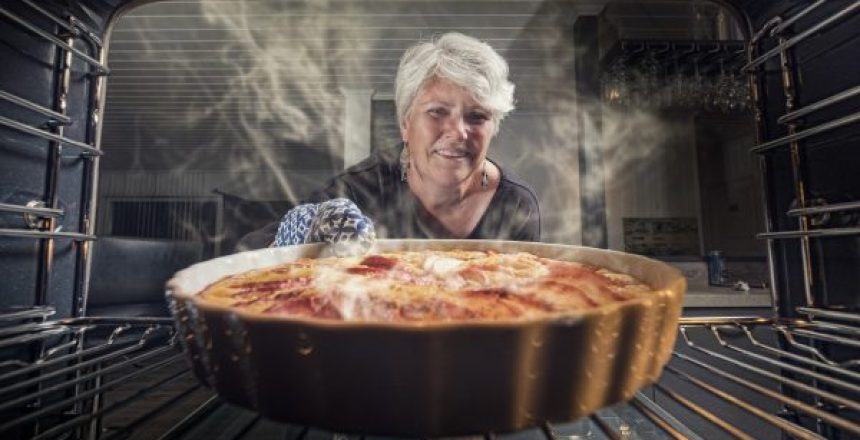 When food comes out of your oven undercooked on one side but burnt on the other, it’s usually a sign of uneven baking. What can you do when your oven cooks unevenly? Check the bake element for signs of damage. If there are holes, blisters or an inconsistent glow, the bake element should be replaced.

What to Do When Your Electric Oven Doesn’t Bake Evenly

Determining why your electric oven doesn’t bake evenly doesn’t have to result in wasted time or more ruined meals. We’ll review the most likely reasons so the right repair can be made as quickly as possible.

The bake element is a metal coil at the base of the oven and is responsible for providing the majority of its heat. When the oven is turned on, the wires inside the coil receive an electrical current that heats it and the oven’s interior to cook food.

When functioning correctly, the bake element should produce a consistent red glow with no breaks or blisters.

An oven not baking evenly due to a burned out bake element produces food that’s overcooked on top and raw on the bottom. In these instances, only the broil element on top of the oven is providing heat, leaving foods raw underneath.

A burned out bake element may also show visible damage such as:

If multimeter testing confirms a lack of continuity, the bake element requires replacement.

In addition to the bake element at the bottom of the oven, the broil element provides heat from the oven’s top. While it’s a secondary heat source during baking and roasting, the broil element is the primary source of direct, radiant heat when broiling.

If operating properly, it broils food by cooking it from the outside, in, providing a deep exterior browning.

When an electric oven bakes unevenly due to a burned out broil element you may notice the following signs:

If multimeter testing also shows a lack of continuity, the broil element should be replaced.

Another reason your electric oven doesn’t bake evenly could be a faulty oven control board. This control board works with the oven sensor to control temperature, providing consistent even heat. As the heat can fluctuate during use, both of these components are essential to maintain the set temperature to cook food.

Twin Appliances Inc. provides the ultimate in both oven sales and service. When your electric oven doesn’t bake evenly, call us for a professional repair or replacement! 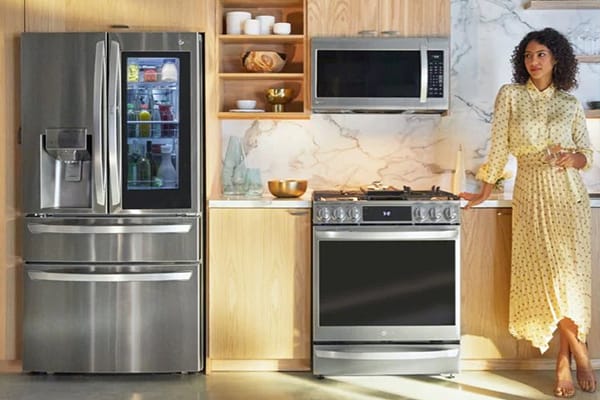 Why Is My LG Refrigerator Making Noise? 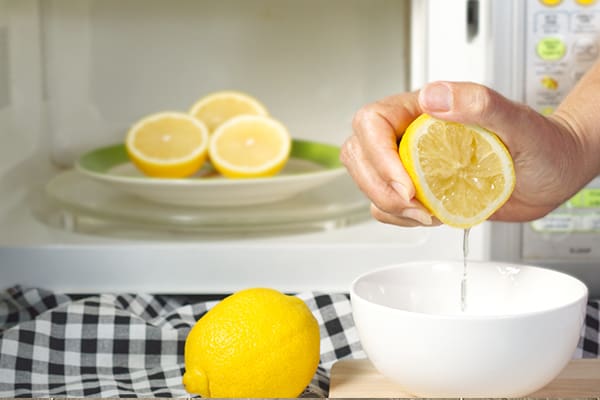 Microwave Cleaning Tips: The Easy Way to Clean a Microwave 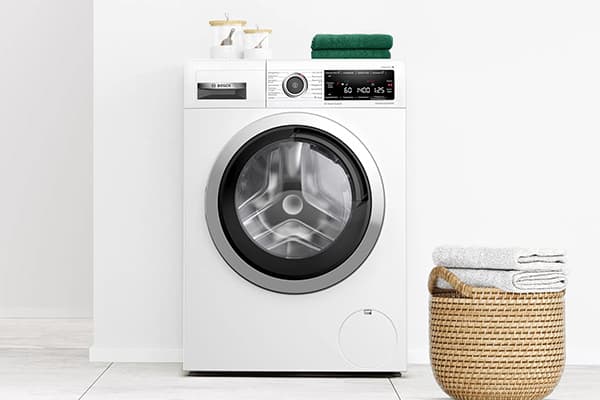